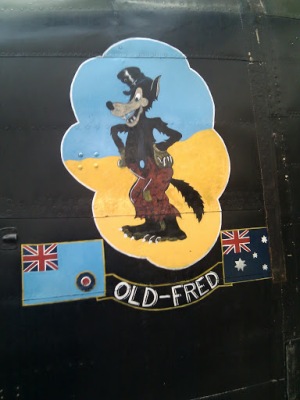 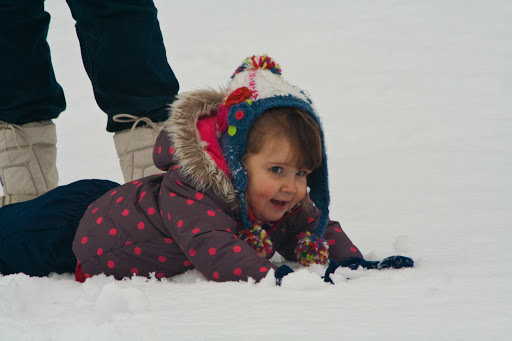 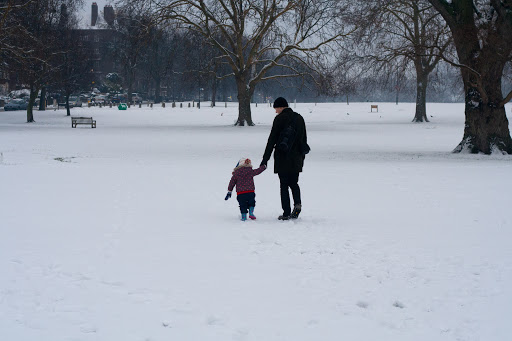 March – a very busy month,
F and I celebrated our 4th wedding anniversary, and 10 years together, with a child free weekend away in Somerset
We had another lovely holiday at Coombe Mill Farm in Cornwall (where I found out I was pregnant again!)

And despite having a bad back and being a little bit pregnant, we got a sneak peak at the Olympic stadium when I became one of the first to try out the track (Mo learnt it all from me, ahem) 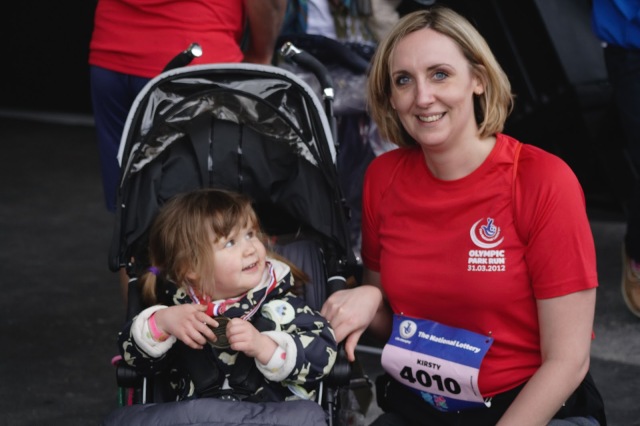 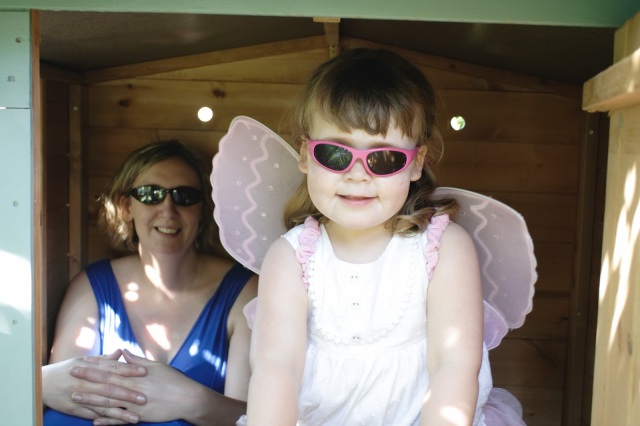 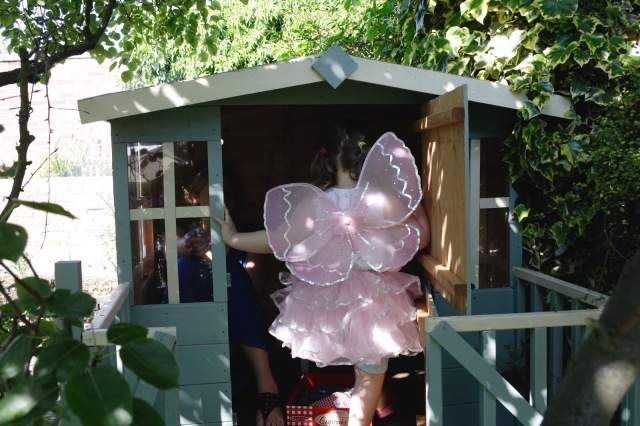 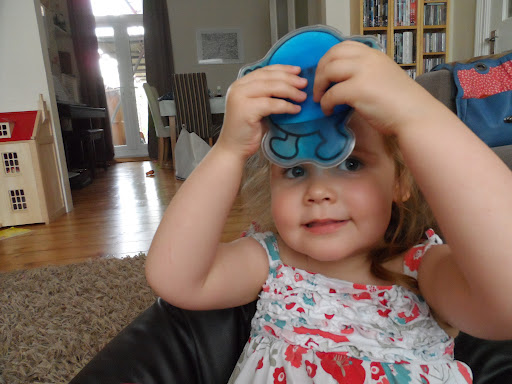 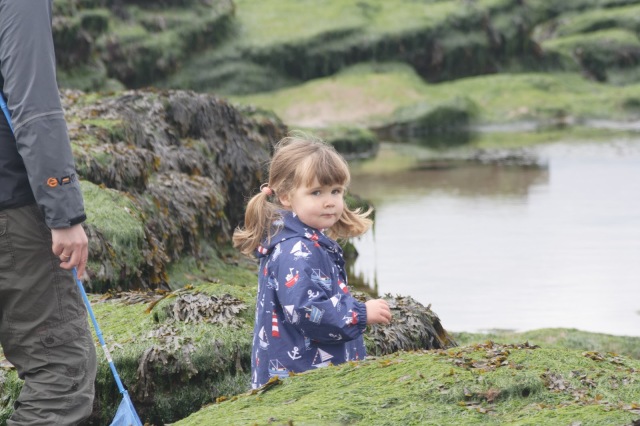 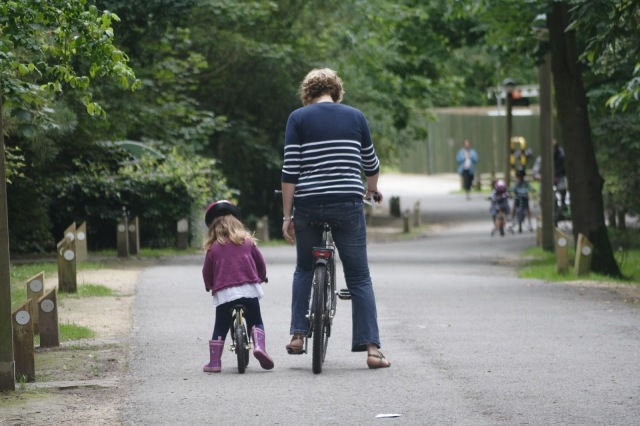 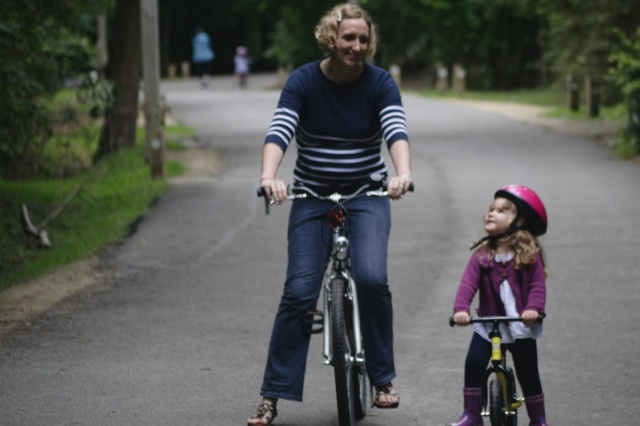 August – A great summer for London
The Olympics!!… 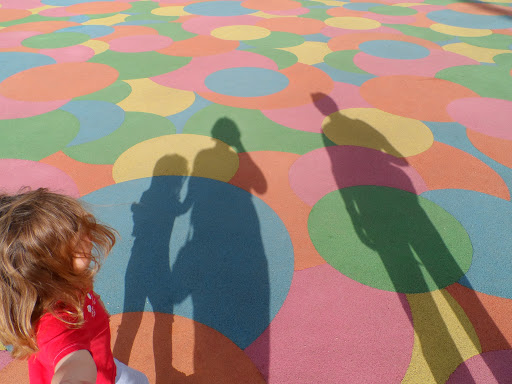 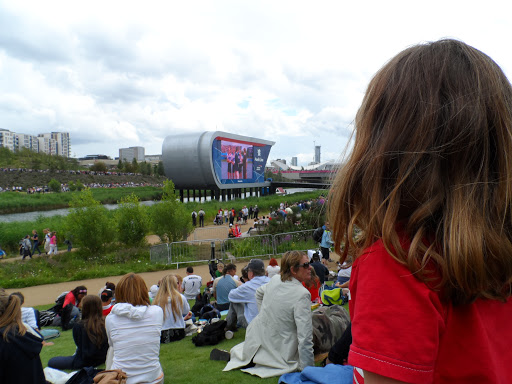 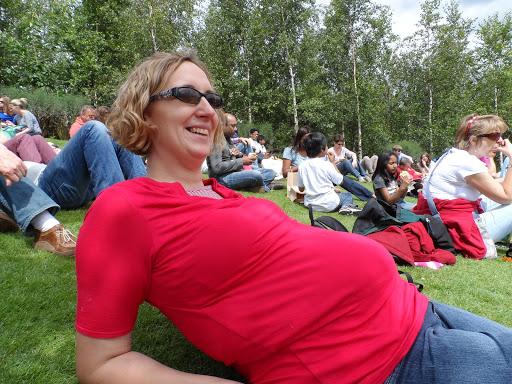 and another look at Smidge2 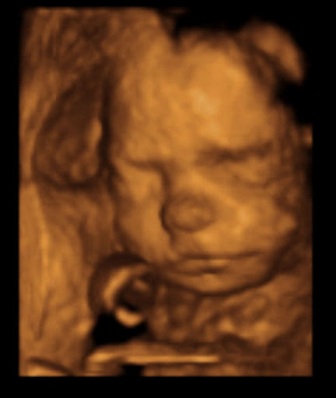 One of this years lovely weddings 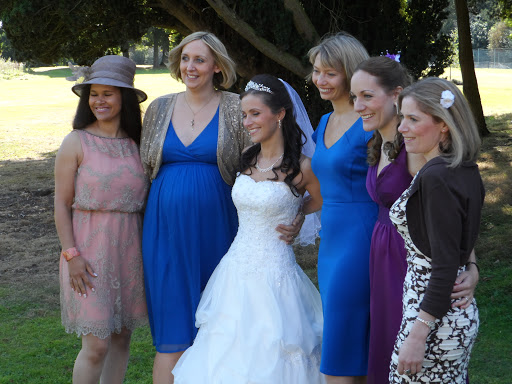 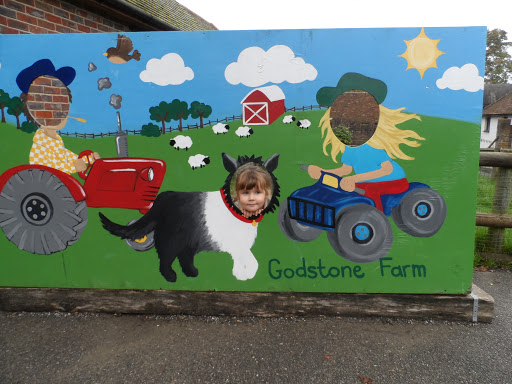 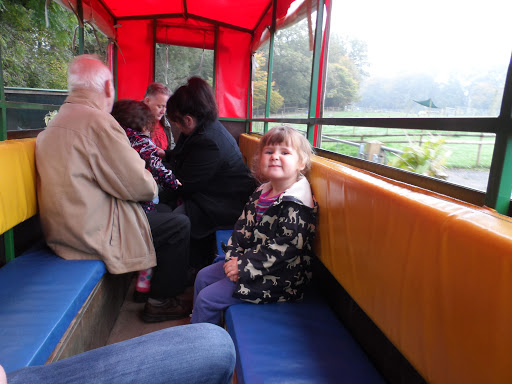 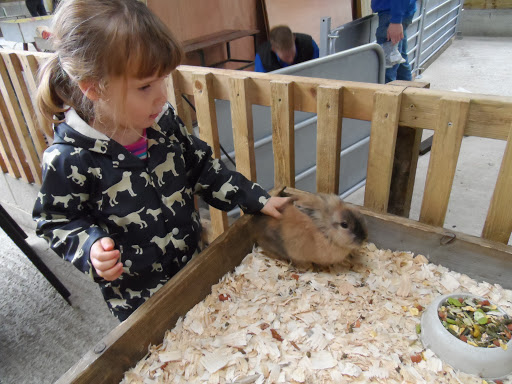 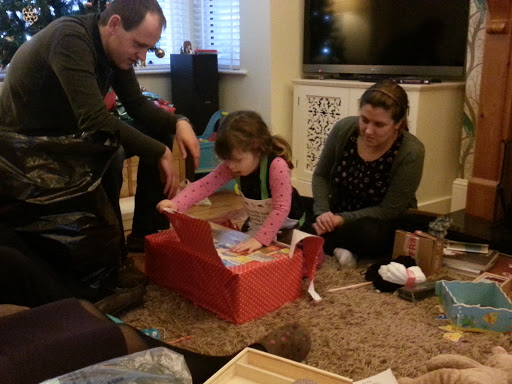 So happy new year to you all, however 2012 treated you I hope 2013 is better, although I think it’ll be a pretty hard one to top for us!
SBxxx