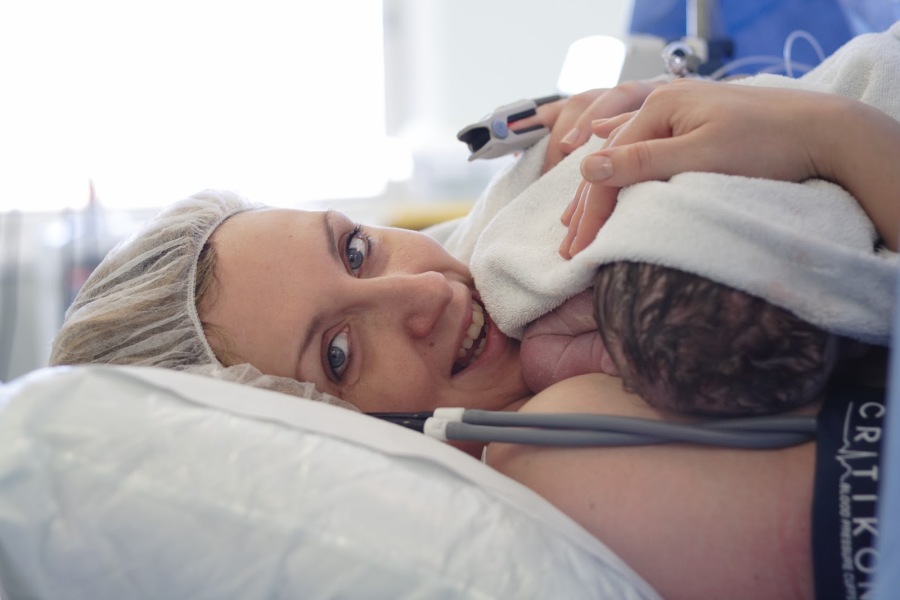 Has something happened that is stopping women from performing the most ordinary but amazing act in nature? Well according to French surgeon and Obstetrician Michael Odent it has. But I’m not so sure…

Firstly big hat tip to Kiran Chug who has already blogged about this here, I wanted to write about this too and chip in a few of my very own opinions – I’m going to be quite ranty here I suspect.

Odent has just published a new book which is critical of modern maternity care and, it seems, modern mothers. Needless to say the Telegraph and Daily Mail are happy to share that. He believes that there are far too many births involving drugs or surgery. As a result of this, Odent says that the female of the species is loosing the ability to give birth as nature, or at least Odent, intended. I’ll come back to some of the claims he’s making in a minute. But first a few thoughts on the great man himself.

I first came across him when he was interviewed on BBC radio 4’s Woman’s Hour. At the time he was promoting the idea that men shouldn’t be present at their children’s birth. It would apparently interfere with the birthing process, upset everyone and ultimately lead to divorce.  Of course some men are appalling birth partners and are best kept away but others are a huge comfort and great practical help during birth. The thought of going through MissE’s birth without F there is terrifying, I clung to him physically and emotionally and I don’t know how I would have coped without him. So had Odent done a large and carefully controlled study to determine that actually dads made things worse? It’s a pretty bold claim to make so there must be good evidence right?

nah, not so much.

As far as I can tell this is just his opinion. Oh and Odent sure has a lot of opinions. During the same interview he was talking about how safe childbirth is. He was then asked – if birth is so very safe, how come so many women and babies die in countries where there is little medical care? He just flat out denied that they do and for some reason the interviewer just moved on.

But Odent doesn’t just deny suffering, he positively encourages it. He’s also said that women shouldn’t attempt to reduce the pain of childbirth with drugs because that pain teaches us a valuable lesson about the responsibilities of Motherhood. Which makes me wonder – I was in labour for 34 hours with a 9lb 10oz back to back baby, for some of that time I was on a drip to make the contractions stronger. It was f***ing agony. I also have a friend who’s had 3 wonderful and very quick, homebirths. I got more pain – does that make me the more responsible Mum? Oh and how do Dads learn responsibility? Especially if they aren’t in the delivery room for you to punch?

Odent is one of the pioneers of water birth and as such is often lauded by natural birth advocates for empowering women. But to me many of his opinions smack of old school (and he is in his 80’s) patriarchal misogyny. Telling women how to give birth, releasing fathers from any responsibility and insisting that women must suffer to bring forth children. Are those really things to aspire to in 2015?

“To the woman he said, “I will surely multiply your pain in childbearing; in pain you shall bring forth children”
Genesis 3:16

And then we get to the real woo.

Odent is also on the editorial board of the deeply dubious magazine “What Doctors Don’t tell You” (WDDTY). I’ve written about this before and in my opinion it is a horrible and dangerous publication. It advocates conspiracy theories and ignoring actual medical advice in favor of unproven or completely disproven alternative remedies. Which of course just happen to be advertised, for a price, in the magazine.

So my opinion on Odent?  I really can’t trust anything he says. He makes grand proclamations based solely on his own beliefs, but uses his position and medical title to make them sound like facts. His involvement with WDDTY suggests he either fails to understand some pretty basic science or is happy to make money out of flogging dangerous nonsense (I’m really not sure which is worse).

But back to his current round of wisdom. There are a number of things that just don’t make sense in the newspaper articles. He claims that an “insignificant number” of women now give birth naturally, but in the UK around 40% give birth with no drugs or interventions. That’s hardly an insignificant number. Perhaps his definition of natural is a little more limited*?

He claims that an increase in the length of the first stage of labour between the 50’s/60’s and today is proof that women are loosing the ability to give birth properly but fails to take into account changes such as maternal age and obesity which are likley to play a large part in that. He actually seems to suggest that the use of artificial Oxytocin is causing an evolutionary change, a use ot or loose it effect, where natural production of oxytocin is disappearing. The idea that such a species wide evolutionary leap could be wrought in a couple of generations is bizarre.

Are there problems in modern childbirth? Absolutely, but I don’t think any of those problems will be solved by one, publicity hungry, retired doctor, spouting off in the Daily Mail to flog a book. It only builds confusion and conflict. I also don’t think we will make childbirth better by prescribing exactly how it should be done. Natural birth is a great choice for many but modern medicine has saved countless lives. The two must be balanced and women’s choices respected. Many mums will want to avoid drugs in labour, others will want the very hurty thing to stop hurting and when there are good modern options with minimal side effects why shouldn’t they make use of them? I don’t think that having an epidural prevents your atonement for the sins of Eve and I don’t think it’ll turn you into an irresponsible mother either. It’s just a choice and surely choice should be encouraged?

*Oh and the Dolphin/shark thing?…

Perhaps this is why Odent Doesn’t class that 40% of “normal” births as being properly natural, they just haven’t gone far enough! I really hope this is a spoof but it seems like some people have extrapolated from Odent’s idea for birthing pools to the point where they now advocate giving birth in the sea with “Dolphin attendants”. Yep, what could be more natural than bringing your child into the world surrounded by cold saltwater, large marine predators and whatever other beasties decide to come along. I can’t see anything going wrong there, oh no! All that’s just my opinion of course, but at least I’m making that clear.

One thought on “Are Women Losing The Ability To Give Birth Naturally?” 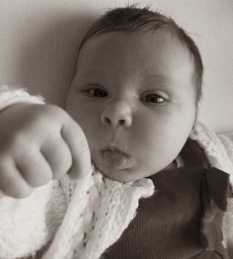